On Tuesday, March 5th, at 14.00, the “Collections of Russia” Forum, which grew out of the popular Salon “Old Paper and other forms of collectibles”, and the Antique Fair will start working for the last time in the old place in the Central House of Artists on Krymsky Val street, h. 10.

QUARTA Gallery takes part at the Forum and presents an exhibition of graphic works from 1920s — 1970s from the gallery and private collections. Permanent artists of the gallery will be presented by Vassily Minyaev (sketches and drawings of the 1940s, watercolors of the Samarkand series and sketches of illustrations for oriental tales from 1950s); Viktor Konovalov (sketches of murals and mosaics from 1950s and 60s, including the only surviving sketch for the “Liberation of Africa” mosaic, made by the artist in 1961 for the Institute of Asian and African Countries in Moscow); Tatyana Konovalova-Kovrigina (“The Loafer Knows What to Do” — work from the satirical series for the “Windows TASS”, 1943, portrait of Oleg Popov, 1974, friendly cartoon of the artist V. V. Pochitalov); Vyacheslav Stekolschikov (author lithographs and “Virgin Lands” series from the 1960s); Leonid Usaytis (industrial graphics).

The spring holiday theme of the International Women's Day, during which the “Old Paper” Salon is held, will be supported by a series of works by Oleg Vishnyakov (1935 — 2012). Bright female images made by the artist in the 1960s — 1970s attract with vibrant contrasting colors, emotional richness, and incredible technique of performance (tempera, watercolor, pastel).

Another series of female portraits, subtle and exquisite, is represented by Alexey Kolosov (1892 —1972) graphics from 1920s – 30s. The artist who is more familiar to the western audience than in Russia belongs to the artisctic circle of famous Russian artists: Konstantin Yuon, Alexander Osmerkin and Pyotr Konchalovsky. Kolosov was a member and exhibitor of the “Bytie” (Genesis) Society (1927, 1928, 1929), and was known in the first half of the twentieth century in Russia. He is the author of numerous graphics and paintings, theatrical costumes and scenery. His works have been repeatedly exhibited and sold at auctions in Europe. Part of the Alexey Kolosov’s graphic heritage is shown for the first time in Russia by QUARTA Gallery at its Spring exhibition. 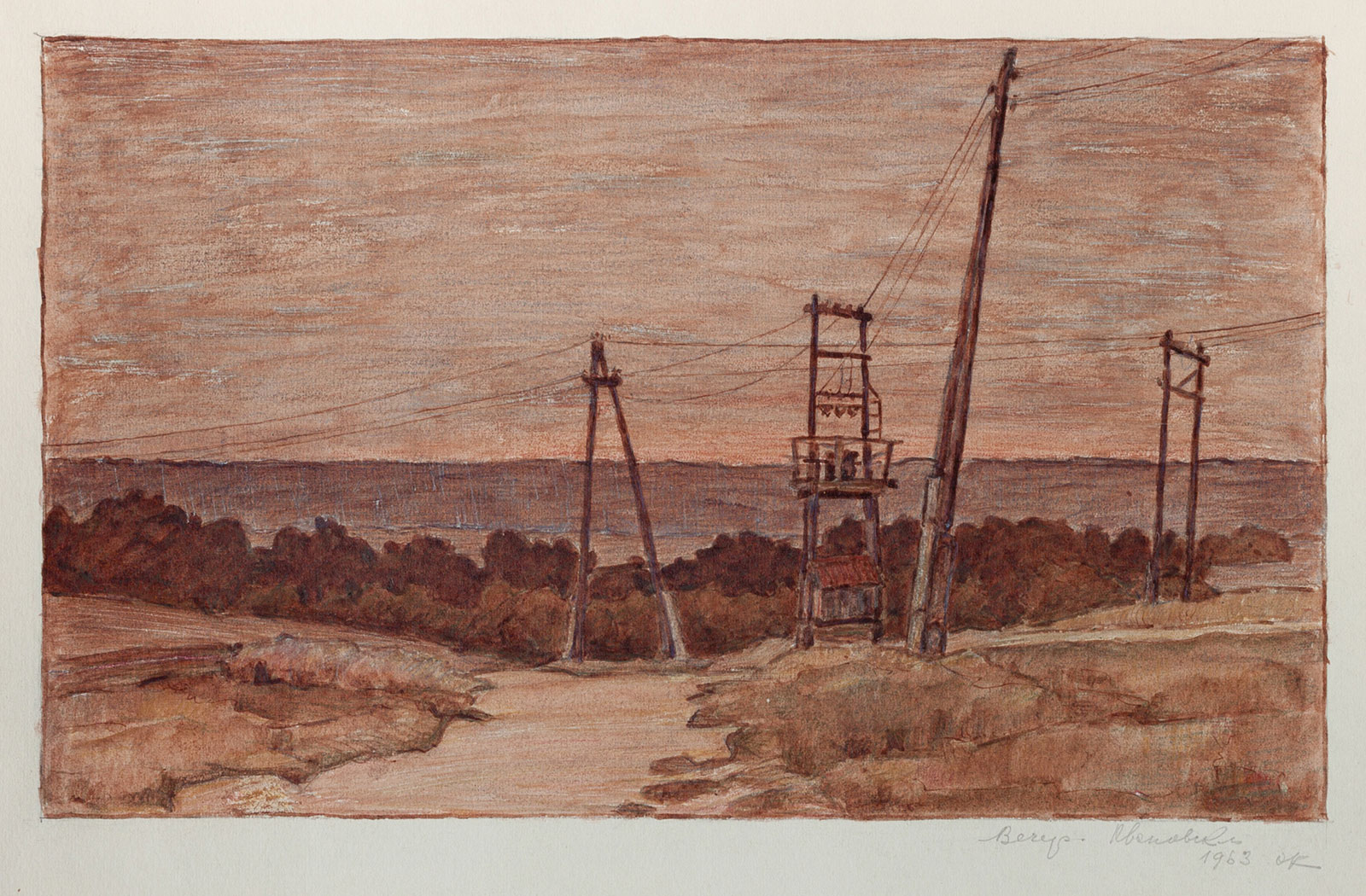 We are waiting for you at our booth during the opening hours of the Forum and the “Paper Salon”: