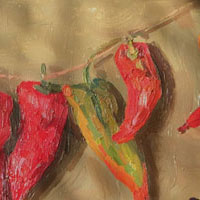 “What a strange thing still life is: it makes you admire a copy of the things which originals you never admire.”

Among the wide range of artworks still life occupies a very special niche: looking at it the viewer attempts to uncover the secret of what the painter wanted to say to him. What idea was he trying to convey? What did the depicted objects mean to him? We still believe that still life is mere decoration and nothing else. And there is a solid historic background to such a belief. When still life was born as a genre it was considered “inferior”, used for decorative purposes only or as a studying means. Nature morte – dead nature…

But shall we look at it from a different angle? At first glance, it would seem that still life is a set of objects placed against a certain background, whereas in reality every artist strives to relay to the viewer a whole spectrum of relationships: the artist’s love for the depicted objects, co-existence of the objects within the given space, as well as the interaction of the objects themselves. In an attempt to comprehend the profound mystery of still life the viewer might overhear a silent conversation. The objects seem to communicate with each other, and this talk may be both calm and leisurely as tea-drinking on a warm summer day and passionate and overwhelming for the viewer. This is, probably, the genuine idea of still life – to reproduce through several objects a piece of life once seen, overheard, experienced by the artist. This is exactly the kind of still life presented at the QUARTA Gallery’s exhibition “Still Life: Object Relations”.

Tatyana Ivanova (1946-2010) and Maria Ivanova are linked not only by family ties but also by their love for the still life genre. Their artworks demonstrate superb color harmony created by multiple tints which allow you to dive into their paintings and experience the participation effect. 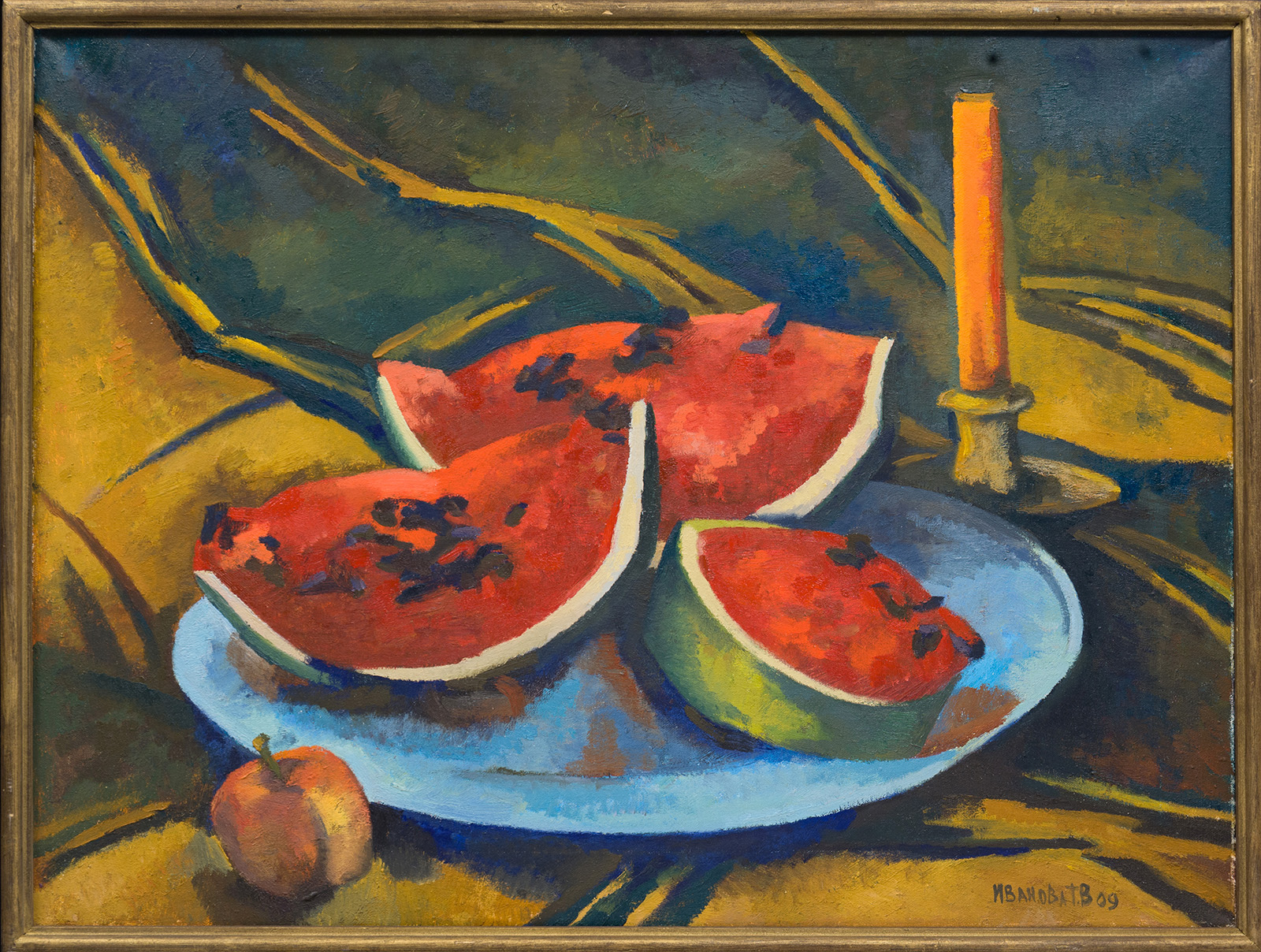 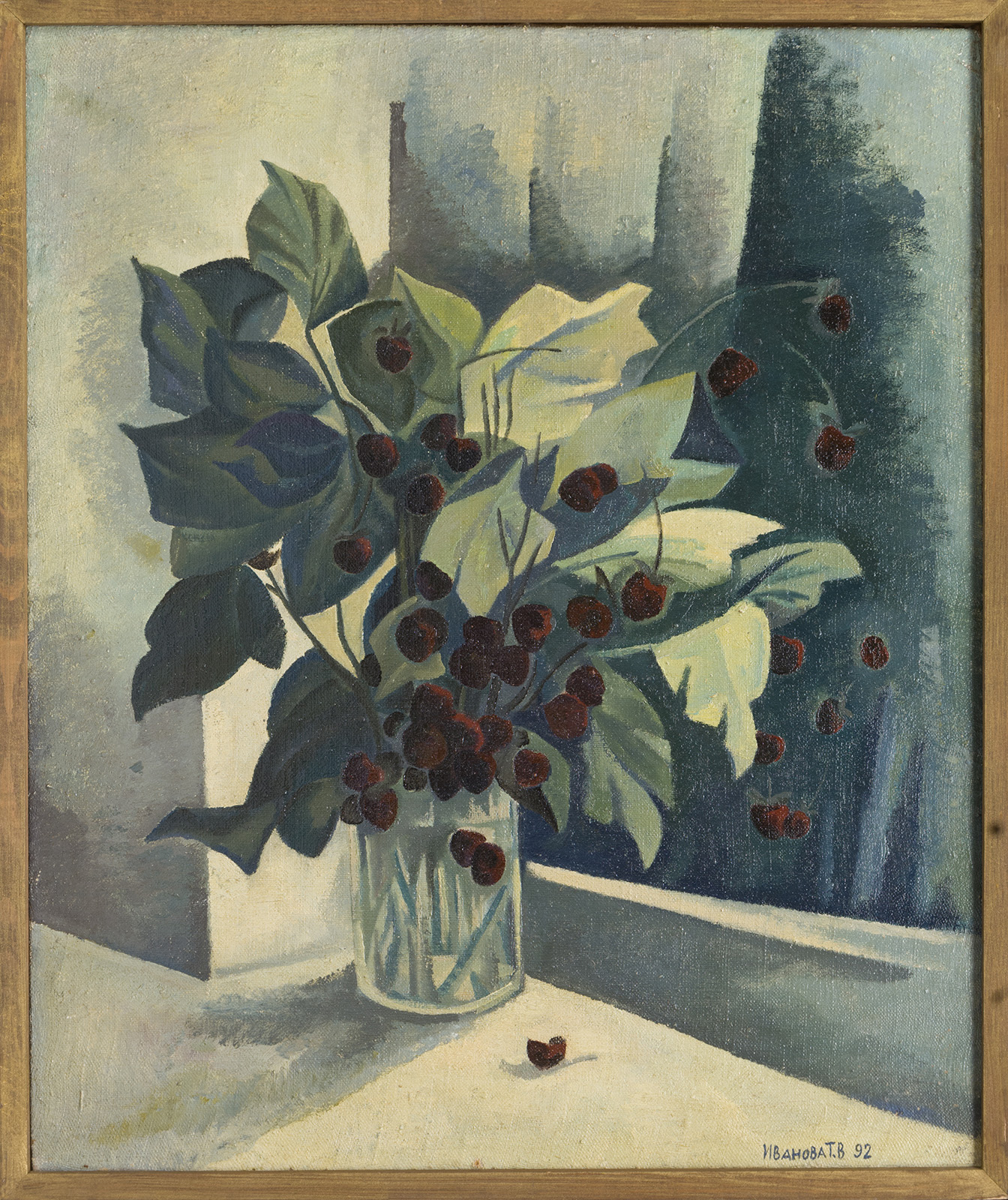 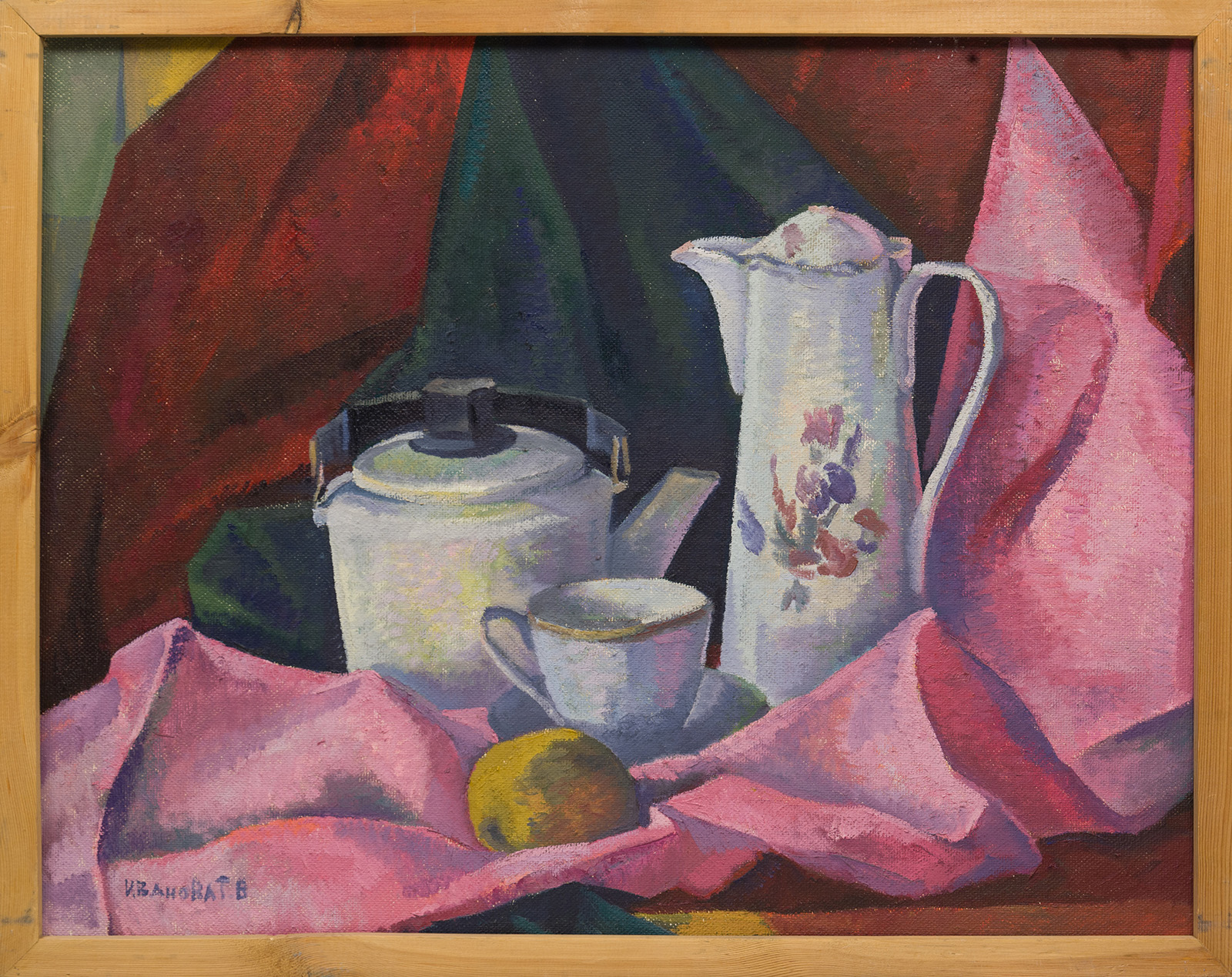 Ekaterina Tikhonova’s artworks reflect a very personal and accurate feeling of the objects, their interrelationship against and with the space surrounding them, which the artist presents masterfully by means of various art techniques.

Still lifes by Nadezhda Vorobieva (1924-2011) and Elsa Khokhlovkina, both graduates of Surikov Institute, represent the classic examples of the best traditions of Russian realism school, while each of them tells her own unique story. Nadezhda Vorobieva’s paintings are light, fresh, with clear colors and soft tones, wrapping you up in warmth.

Elsa Khokhlovkina has dedicated more than half a century to working at the Art Complex, doing major projects and travelling all over the USSR. Her artworks are intense, rich in contrast and complex.

Another talented graduate of Surikov Institute, people’s artist of Russia, whose artworks are presented at the exhibition, Vyacheslav Stekolschikov explored different styles and techniques: you may find both “austere” style graphics and classic landscapes and still life among his artworks. 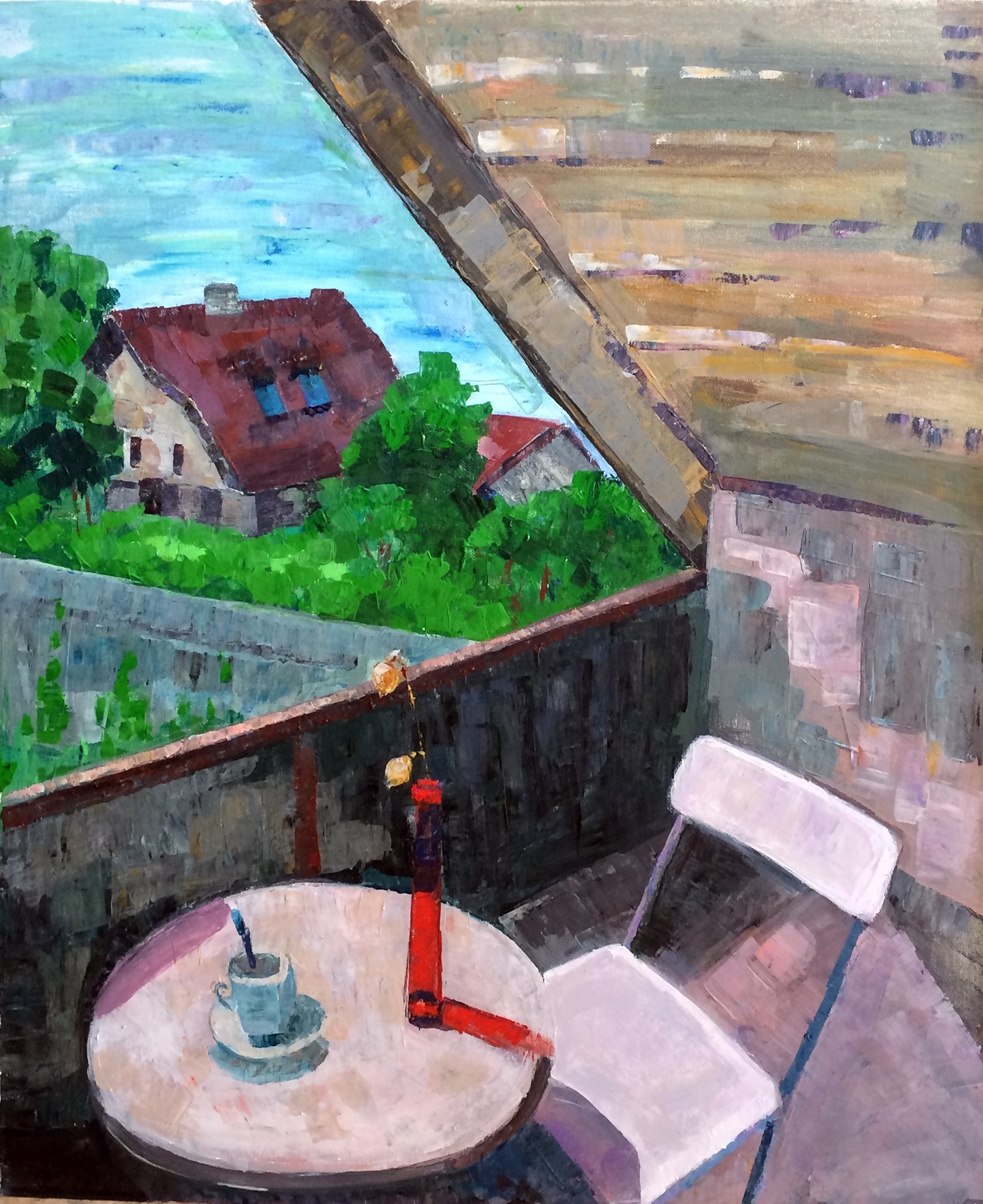 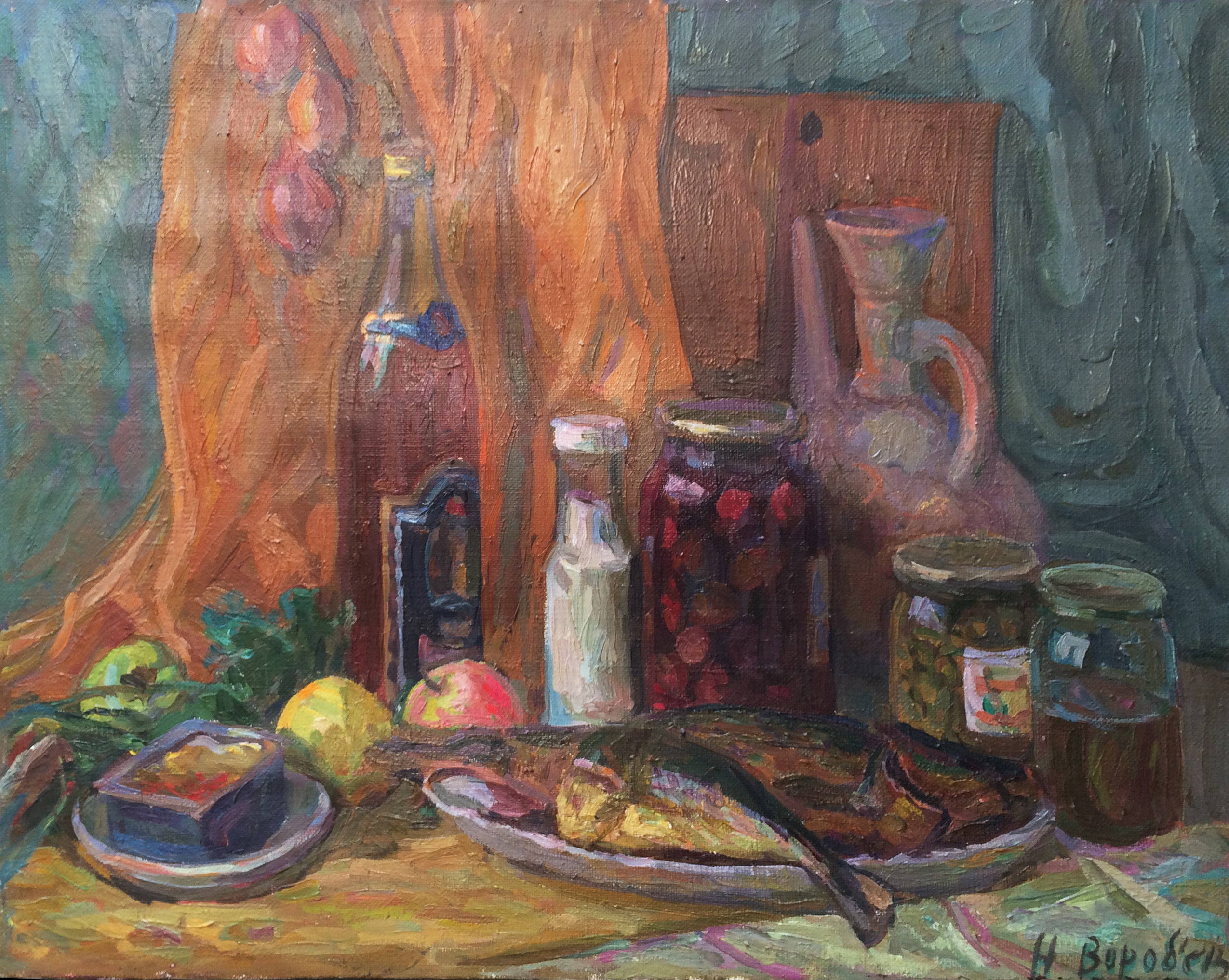 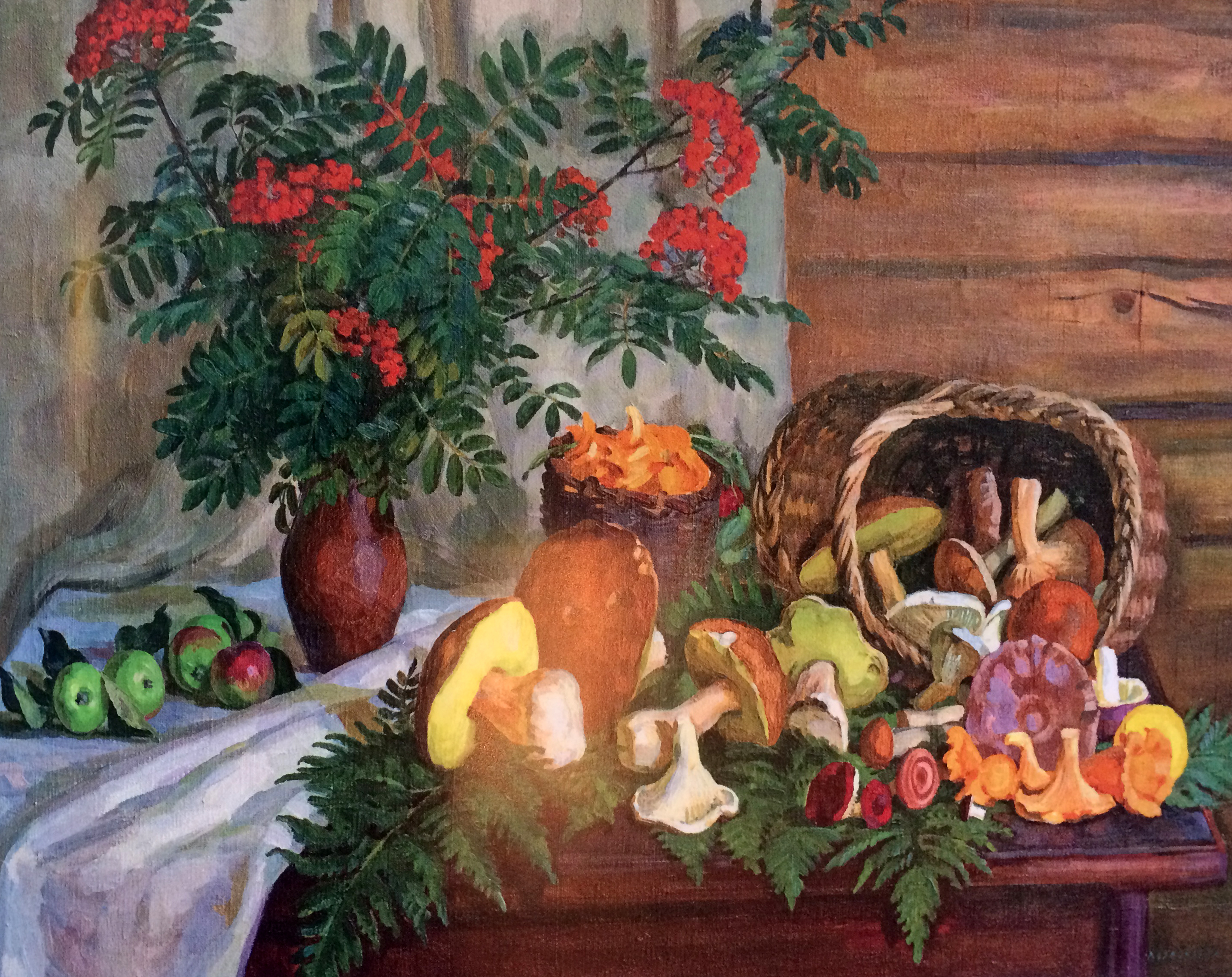 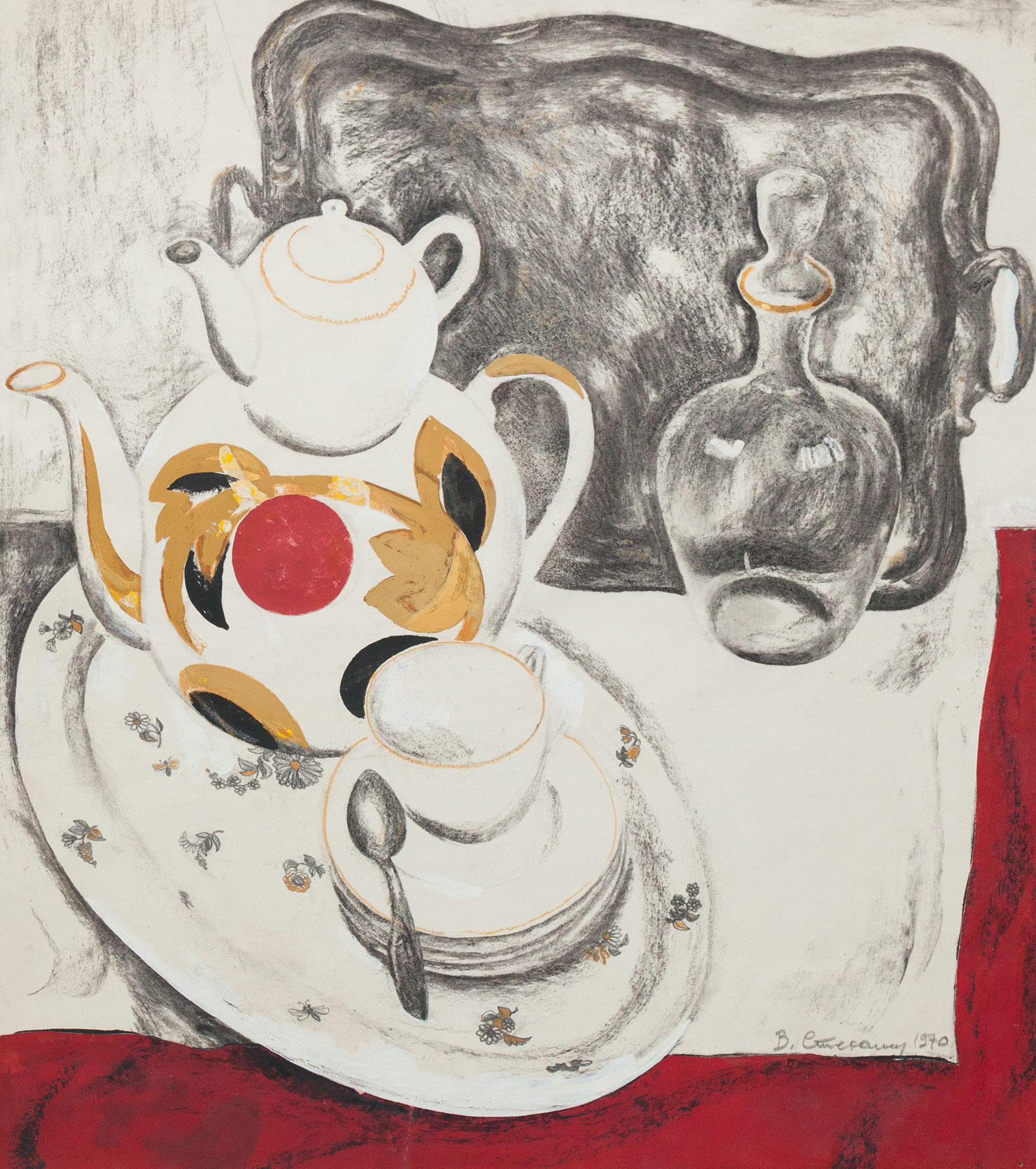 Still lifes by Svetlana Atakhanova, Vadim Sokolov and Lev Rapoport are marked not only by complex composition and expressive colors filling the viewers with very special energy, but also by their tendency to go beyond the genre and make still life part of something bigger: a landscape,an interior, a philosophical reflection. 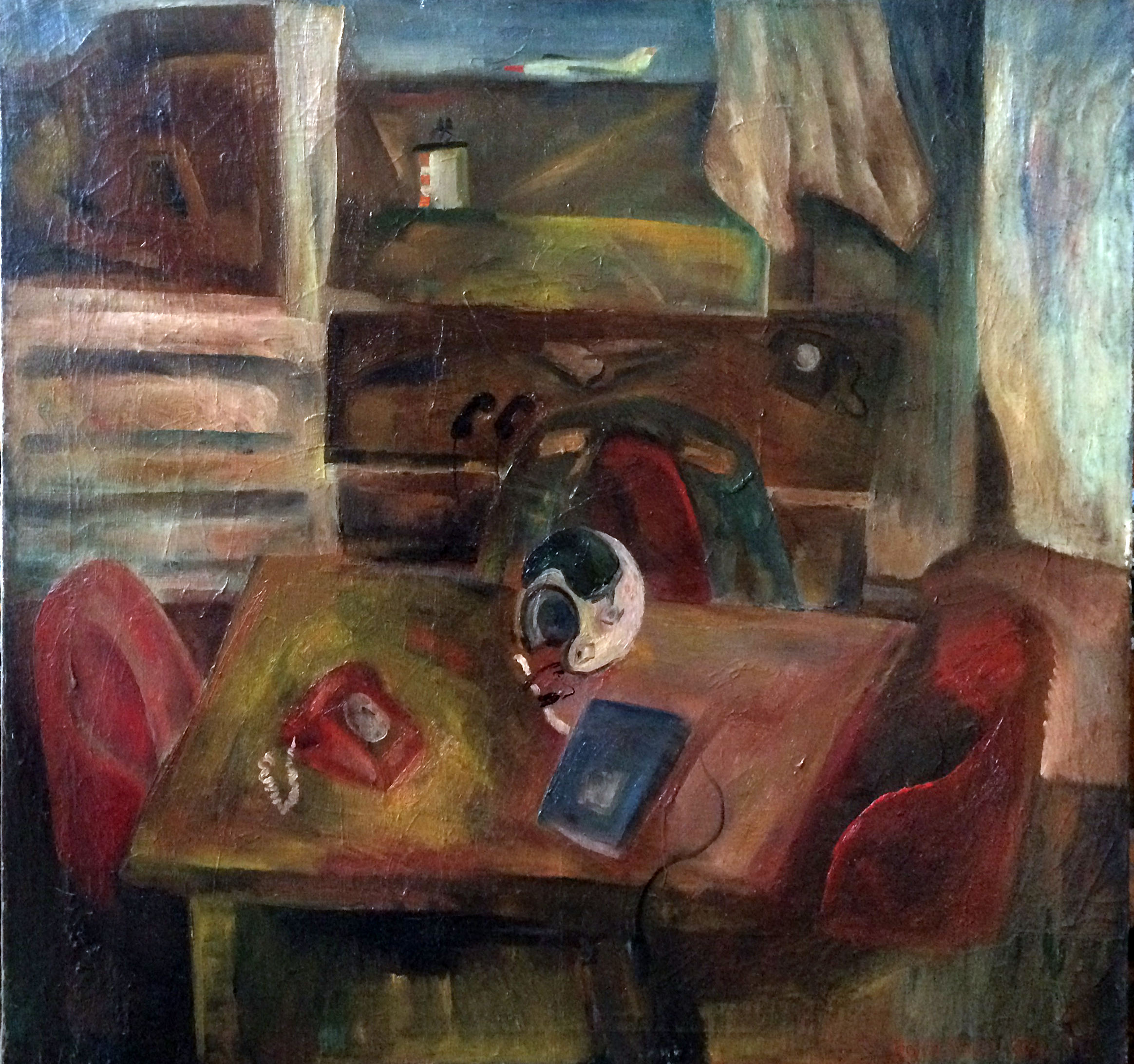 "Still Life: Object Relations" exhibition gives you a chance to dive into a miraculous and mysterious world of objects which is so elusive and imperceptible for our everyday mind. Every time we go back to it and take a closer look we still face a lot of questions and riddles waiting to be unraveled.

Exhibition will take place from September 23 till October 15 at the following address: